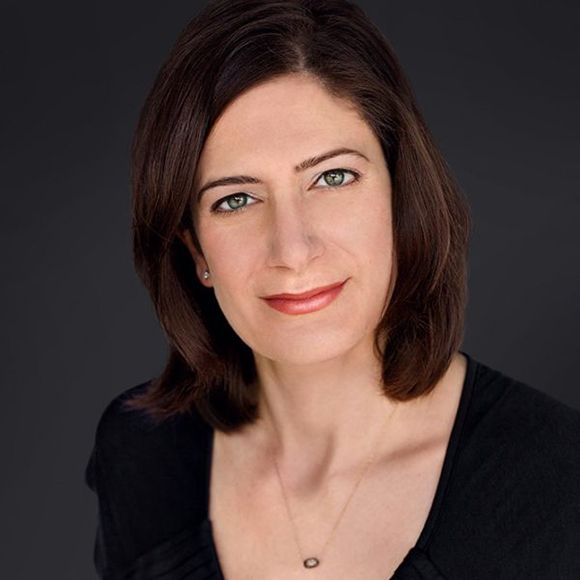 As Halfire’s Vice President of Current Production, Stephanie engages her passion for television while promoting creative ingenuity on a slate of high-quality projects with extraordinary talent. She is based in Halfire’s Los Angeles office.

Prior to joining Halfire, Stephanie spent the first half of her career in production working alongside many of television’s most renowned showrunners and writers on such series as CHAOS (CBS), Reaper (CW), Desperate Housewives (ABC), and Oz (HBO). She understands the many layers of the production industry from a first-hand perspective, having started out as both a production assistant and writers’ assistant on the series Homicide: Life on the Street (NBC), and serving as an Associate Producer on CHAOS (CBS).