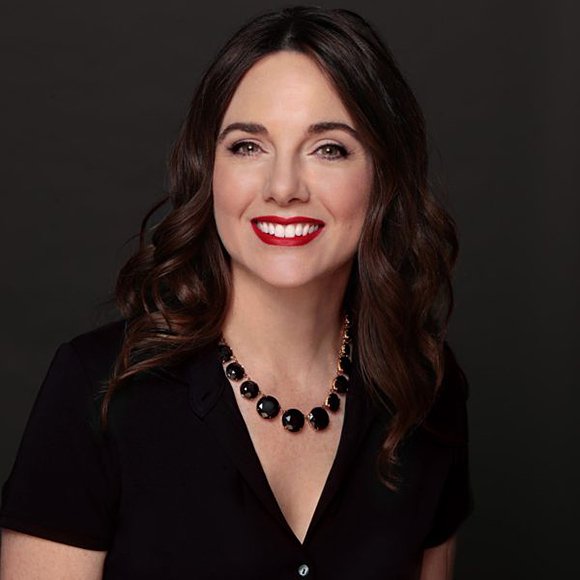 With a decade of experience producing an innovative slate of projects, Loretta joins Halfire as the Senior Vice President of Creative Affairs, overseeing all development and production for the company out of the Los Angeles office.

Previous to Halfire, Loretta served as a producer on such critically-acclaimed projects as American Gods (Starz), Hannibal (NBC), Mockingbird Lane (NBC), and High Moon (SyFy) through Bryan Fuller’s Living Dead Guy productions. Separately, she has produced several short films and music videos, including ShyBoy’s debut single, Bird in Flight, as well as his follow up, Wouldn’t It Be Good, and the award-winning short Sacramento, which premiered at the 2010 AFI Film Festival.

Loretta is a graduate of the MFA Producers’ Program at UCLA’s School of Film, Television, and Digital Media, and is an active member of the Producers’ Guild.