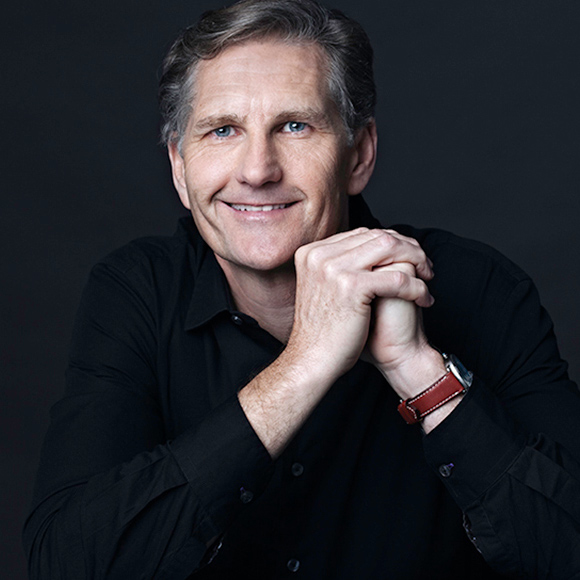 Craig is a seasoned financial executive and consultant who has worked in the entertainment industry for more than twenty years. In his role as CFO, Craig oversees all financial affairs for Halfire from the Toronto office.

Craig is a Chartered Professional Accountant and has held various senior executive roles at Alliance Atlantis Communications, including Senior Vice President of Business Operations and Finance for the company’s entertainment division. More recently he has served as a senior financial advisor to many Ontario-based producers and production companies.

In addition, Craig co-produced the Flashpoint pilot, and was an associate producer on the feature film Amal. Other select productions that Craig has worked on include the television series CSI, the feature films Stille Mine and Super Duper Alice Cooper, and multiple documentary, kids, and lifestyle series including Metal Evolution, Rock Icons, Hip Hop Evolution, Gaming Show (In my Parent’s Garage), and Undercover Boss Canada.